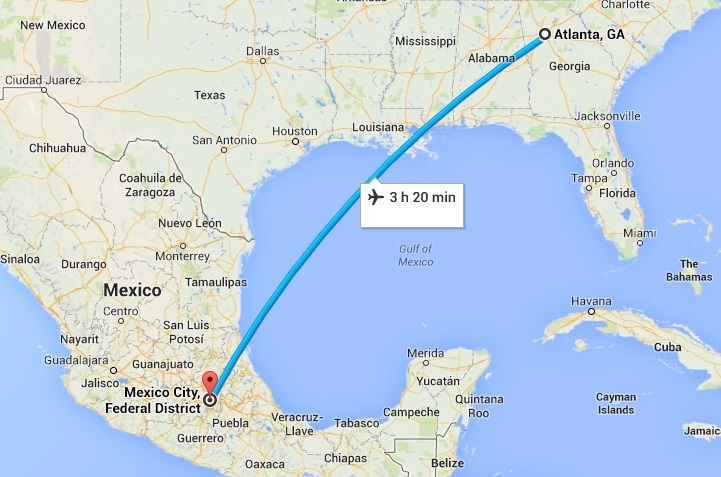 Click on any picture below to go to the folder represented by the picture.

SOME WORDS OF ADVICE FOR PEOPLE WISHING TO TRAVEL TO MEXICO

Mexican Customs. Only one laptop is allowed. A second laptop (and that includes iPad) is taxable, even if it’s an old one. Luckily, I brought only 2 cameras. A 3rd camera would have been taxable, too.

Mexico Metro. Mexico’s subway (called the Metro) was great; it made easier (cheaper and faster, too) going from Mexico City Airport to the city center, and vice-versa. The nearest Metro station from the airport is Terminal Aerea (Linea 5). But the train only goes to Terminal 1, not Terminal 2. I arrived in Terminal 2. There is a 3-km distance between Terminal 1 and Terminal 2. Walking is not an option. Darn. Fortunately, at Terminal 2, I saw the Aerotrén sign to Terminal 1. Thankfully, I kept my boarding pass; the Aerotrén isn’t open to the general public. (I needed to show either my boarding pass as an arriving passenger or, if I was leaving Mexico, my plane ticket.) I waited for at least 15 minutes for the next Aerotrén. When I reached Terminal 1, I couldn’t find the Metro easily. I asked a police officer for directions to the Metro. I had to get out of the airport and walked a bit to reach the train station. If you don’t speak Spanish and you have checked baggage, I do not recommend taking the Metro subway; take the Metrobus instead, which is more expensive, or taxi, which is even a lot more expensive. (The Metro subway costs 5 pesos regardless of destination, less than U.S. $0.50.) Mexico City trains come regularly, but they are not air-conditioned. I left the airport at past 8 p.m., so I wasn’t sweating, and I could actually find a place to sit inside the train. But because rarely do train stations have escalators, and elevators are not easy to find, even with a small carry-on bag, changing from one Metro line to the next can be challenging. On the day of my departure, from the city center to the airport I allotted 1.5 hours on the Metro and Aerotrén, just to be safe, as I was flying from Terminal 2.

Public Restrooms. I’m not sure how Mexicans do it. Even in tourist areas, restrooms are difficult to find. If you can find a restroom, there is an entrance fee (usually 5 pesos). It’s best to use the restroom before leaving the hotel.