I flew to Cleveland to attend a friend’s wedding. During the pre-wedding dinner, I met an old friend who I remember quite clearly drove me around Cleveland when I first arrived in the area in 1999. Seeing him was such a big and pleasant surprise. I had not known that the friend of mine who was going to be married the next day is one of his wife’s best friends. Small world! When he learned that I had not decided where I was going to stay for the night, he and his wife offered that I stay at their place. We chatted the whole evening and slept at past 2 a.m.!

During breakfast the morning after the wedding, I told my friend’s wife about my interest in taking landscape pictures. The first thing that came to her mind was Brandywine Falls, which is less than 10 miles from where they live. I had known that there are no mountains in Ohio; it is relatively flat compared to, say, Georgia. So I didn’t expect any waterfalls in this part of the country. But she insisted there is a waterfall near the area. I couldn’t help getting excited about seeing an Ohio waterfalls. Because I had a flight to catch late in the afternoon, I didn’t waste time packing up my things. My plan was to drive to the airport after my trip to the waterfalls. 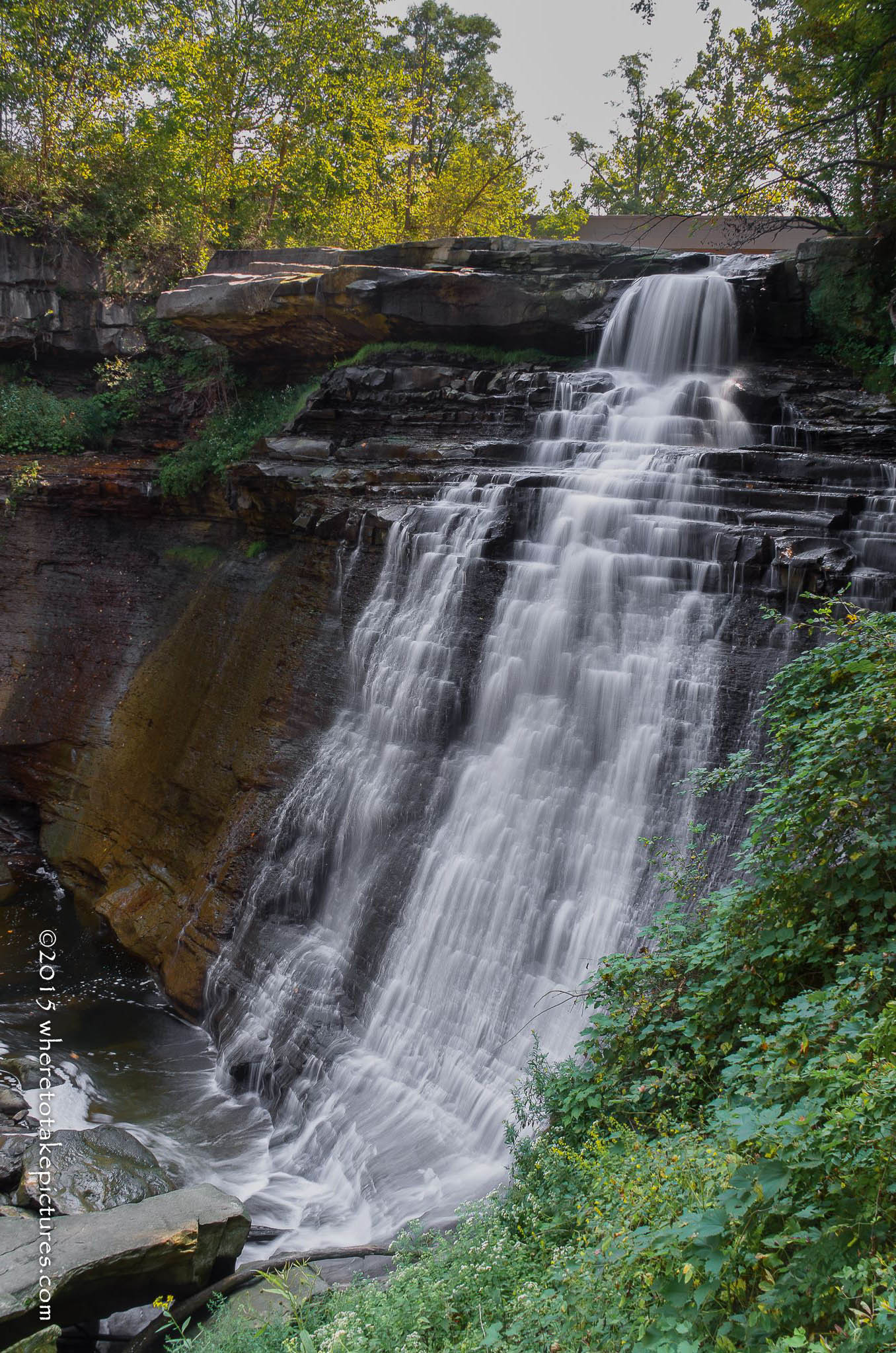 Brandywine Falls was not a disappointment. It has a height of 65 feet (20 meters). In the early 1800s there was a flourishing community in the area, and it was called Brandywine. The villagers used the falls for water power. Now the village is gone, and, according to what I read, the disappearance of the community was due to the construction of nearby Interstate 271. 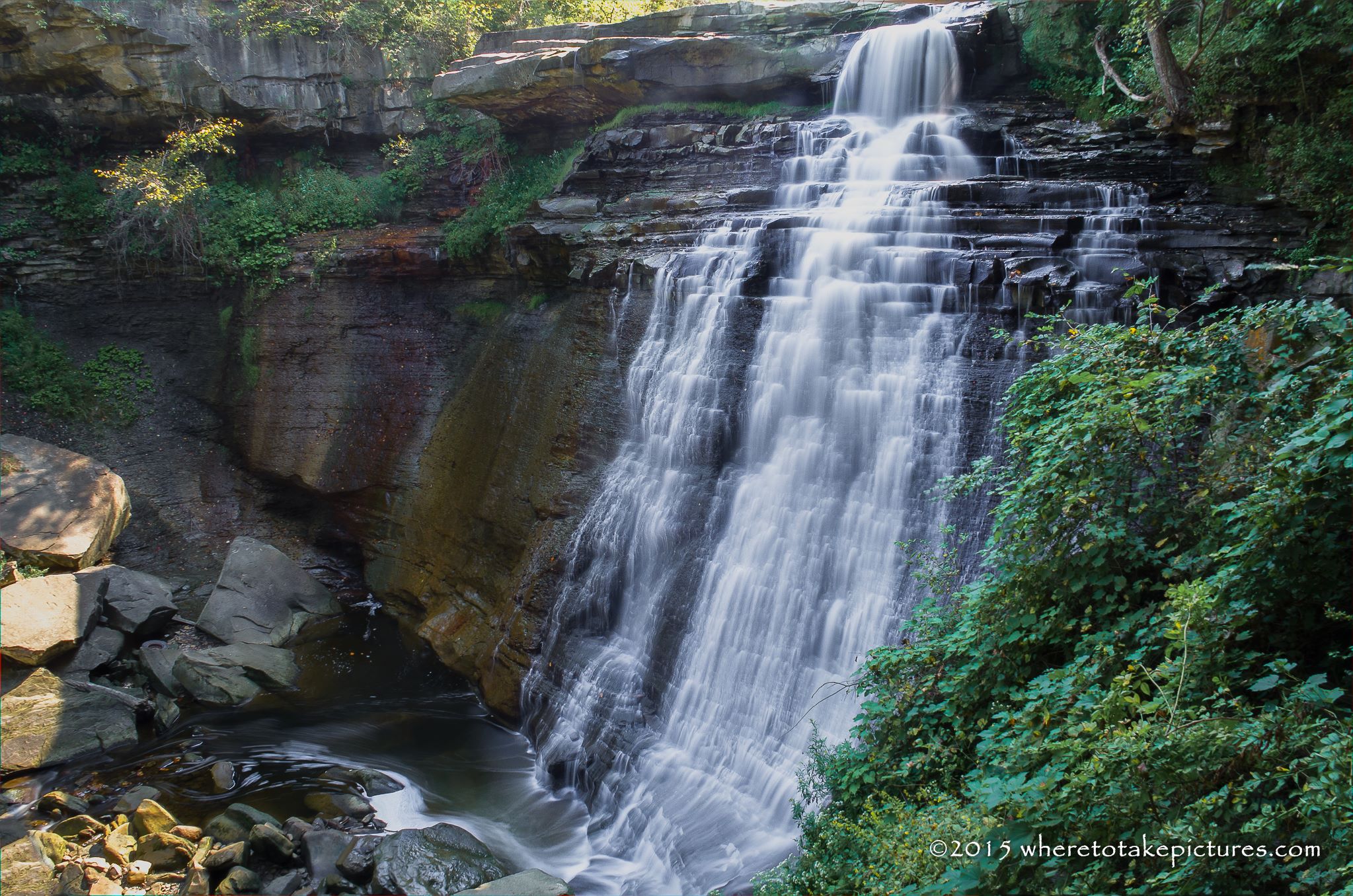 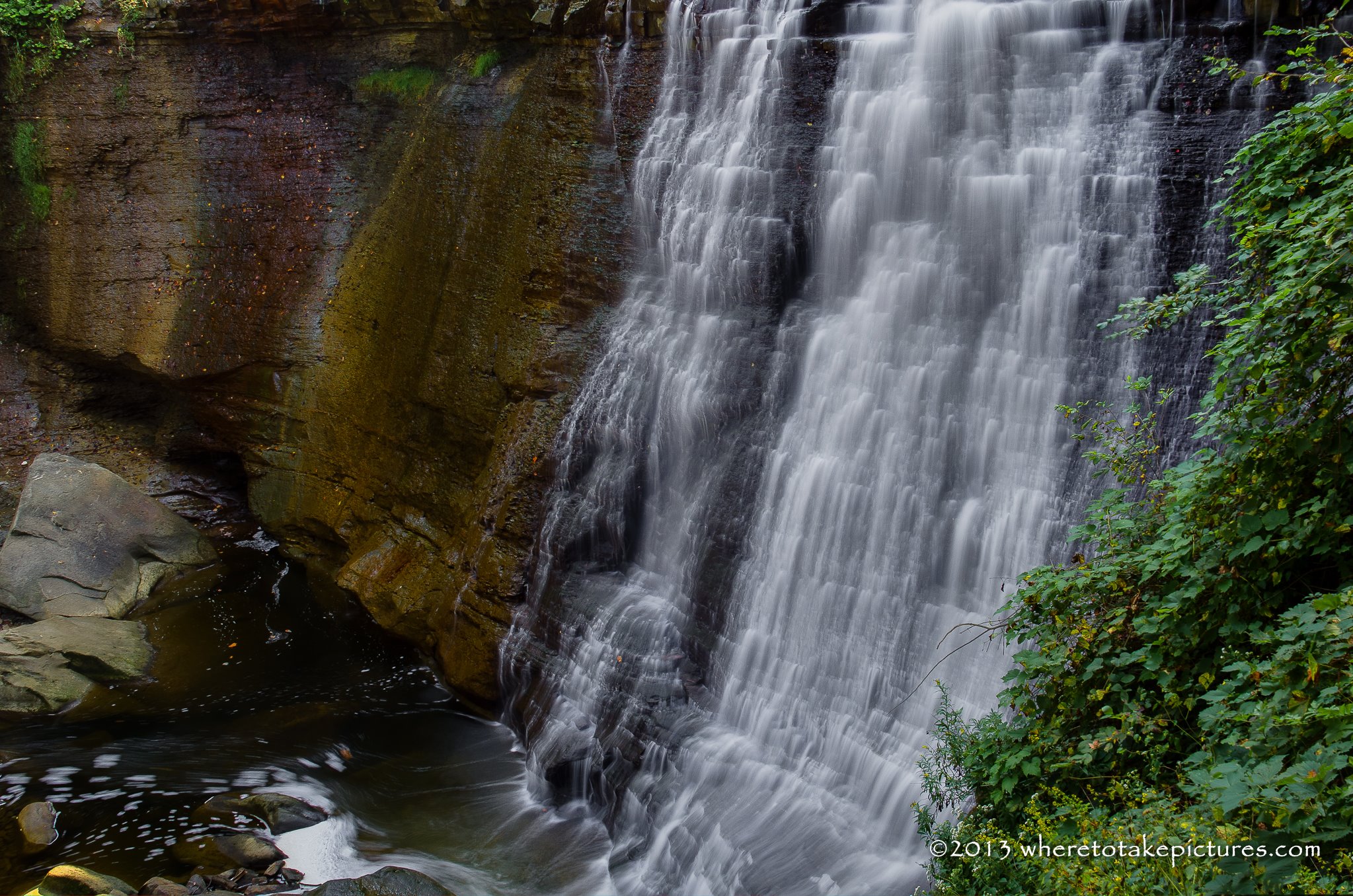