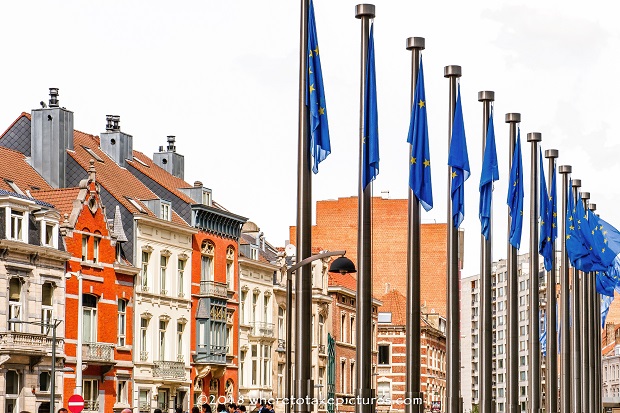 I stayed at a hotel very near the Berlaymont. One side of the room faced west, and during the sunset, I took this picture. 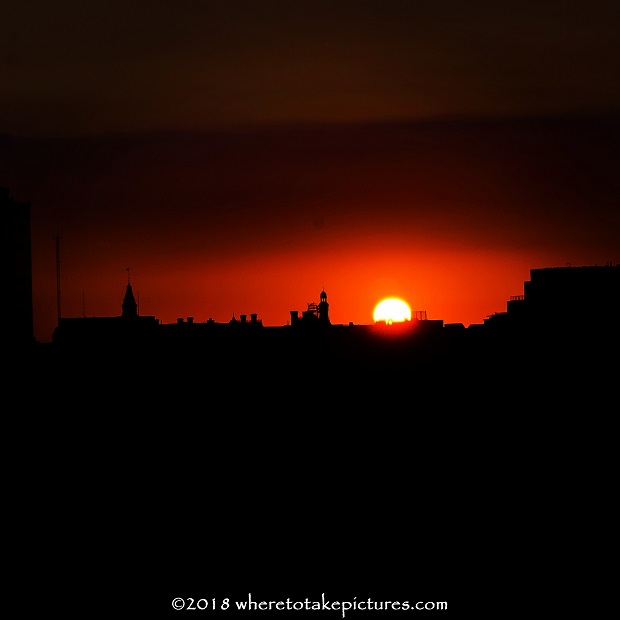