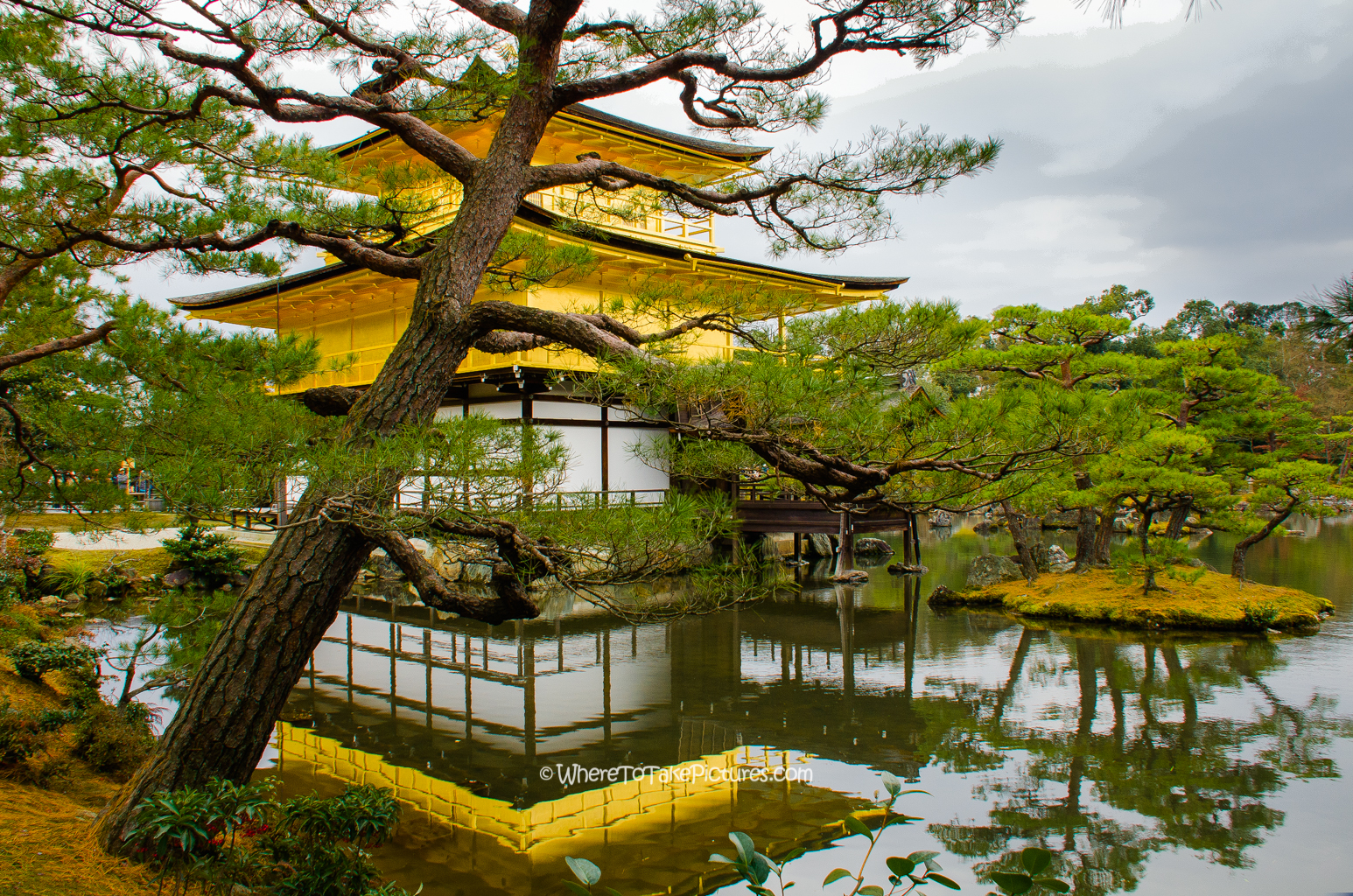 Contrary to what some people think, Japan is a very tourist-friendly nation.

I had two pieces of large luggage. I didn’t want to take them with me, as my stay in Tokyo was going to be short. I took the train to Ueno Station, and after talking to one of the station staff I learned that there are “coin lockers” in the station big enough for my luggage. I’m not sure what “coin lockers” are in English; that is probably a Japanese phrase derived from two English words. I was able to leave all the heavy stuff in the train station. I roamed around the streets of Tokyo using a backpack. The quality of my life changed as a result!

In Tokyo, almost every tourist spot is accessible by train, and in every train station, there are lots of useful information everywhere — what time the next train arrives, how long it takes from one station to another, etc. There are maps of the different train lines, there are clocks everywhere (useful for people like me who don’t wear a watch), there’s information about each station exit to help you decide which station exit to get out of. (Big stations have lots of exits.) Riding inside the train you also get lots of information, such as the name of the present train station, what the next stop is, what lines you can transfer to on the next stop, etc. In MRT stations in Manila, sometimes I don’t see the name of the train station. If I see the name of the station, it doesn’t tell me what station is before and after this present station. The people who run the train don’t always tell the passengers the station name when they stop at a station. So if a person is not familiar with the appearance of each station, he’s in trouble if he hasn’t been paying attention to where he is. Passengers are not told what the next station is. How difficult is it to say what the present station is and what the next one is? And I haven’t seen a map of the stations inside the train. Manila is certainly not a tourist-friendly city. [And I don’t even want to get into the subject of personal safety.]

People who live in Japan take having lots of information for granted. There’s a police box on almost every major street intersection, and police officers are expected to provide guidance to those who are confused or lost. (When I was a college exchange student, I remember a police officer lent me 1,000 yen [about 10 U.S. dollars], as I lost my wallet. I went back to the same police station the next day to pay him back.) Tokyo is a tourist haven! There’s a catch, though. You have to be able to read and speak Japanese. Most Japanese are not conversant in English, although many of them will go out of their way to help nonresidents.

My advice to those who are considering traveling to Japan is thus: learn Japanese first. Learning to read will take a lot of time (it took me almost 2 years to construct a Japanese sentence I could call my own), but at least learn some basic vocabulary. It will make a tremendous difference in your adventures in Japan.